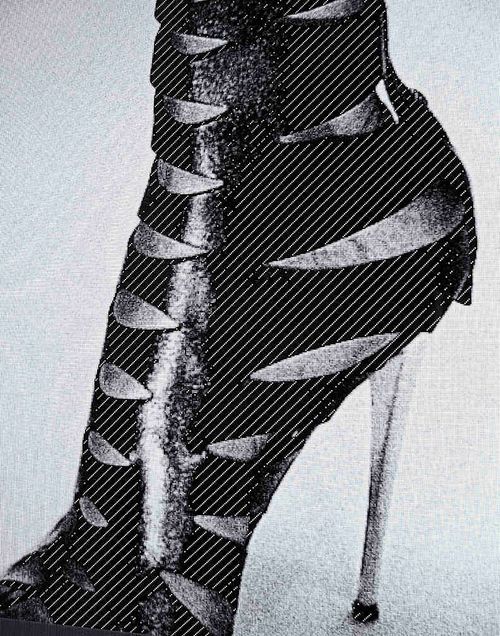 Kumiko Hirose is a makeup aritist from Japan.

Her passion for beauty industry is inspired by her parents working as a hair stylist.After studying makeup artistry at Nagoya Mode Institute in 2001, she began her career in her own country. Her sense of aesthetic, hard work, flawless craft and hight caliber are came from her family background and Japanese culture.

She relocated to New York in 2004, to put herself in the leading city of the beauty and fashion industries. Soon after, Kumiko began working in numerous major New York collections, assisting Tom Pecheux, James Kaliardos, Gucci Westman, Aaron de May, Lucia Pieroni, Francois Nars and many other famed artists.

From 2006 to 2008, She worked with one of the most established makeup artists, Peter Philips, working on high-fashion editorials, ad campaigns and shows as his first assistant. She had done work with him in titles such as American, French and Italian Vogue, W Magazine, Another Magazine, Chanel, Dolce&Gabbana, Alexsander McQueens, Jil Sander, Max Mara, Oscar De La Renta and Christian Dior among others.